" Zadnje ljeto u Jugoslaviji "
I received this book as a gift. Big, big recommendation. 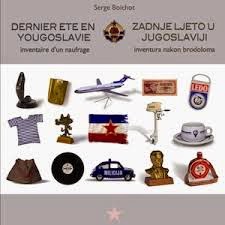 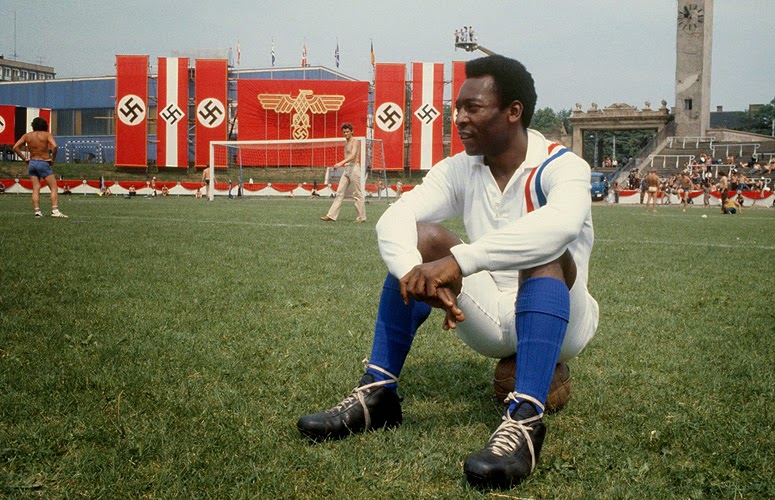 " The movie was inspired by an actual series of games in Kiev, during the German occupation of the city. Several members of Dynamo Kiev, the top soccer team in Ukraine, found work in a bakery. There they formed a soccer team with other bakery employees. They began playing in a new league against teams supported by the Ukranian puppet government and German military. After they beat a team from a local German Air Force base, the league was disbanded and several of the team members arrested by the Gestapo and four were executed."